Cervantes&Co is a small bookshop that also sells Spanish wine and delicacies. The name is borrowed from the Spanish national poet, Miguel de Cervantes y Saavedra. The emblem blends the letter “C” and the ligature &, which is derived from Latin word “et”, to form a circular ornament. The opulent culinary figure accompanies the bare, functional name in a series of humorous insertions – as a stamp on packages, as a symbol that seems to fall off the edge of a facade flag, as decoration for a postcard, et cetera. 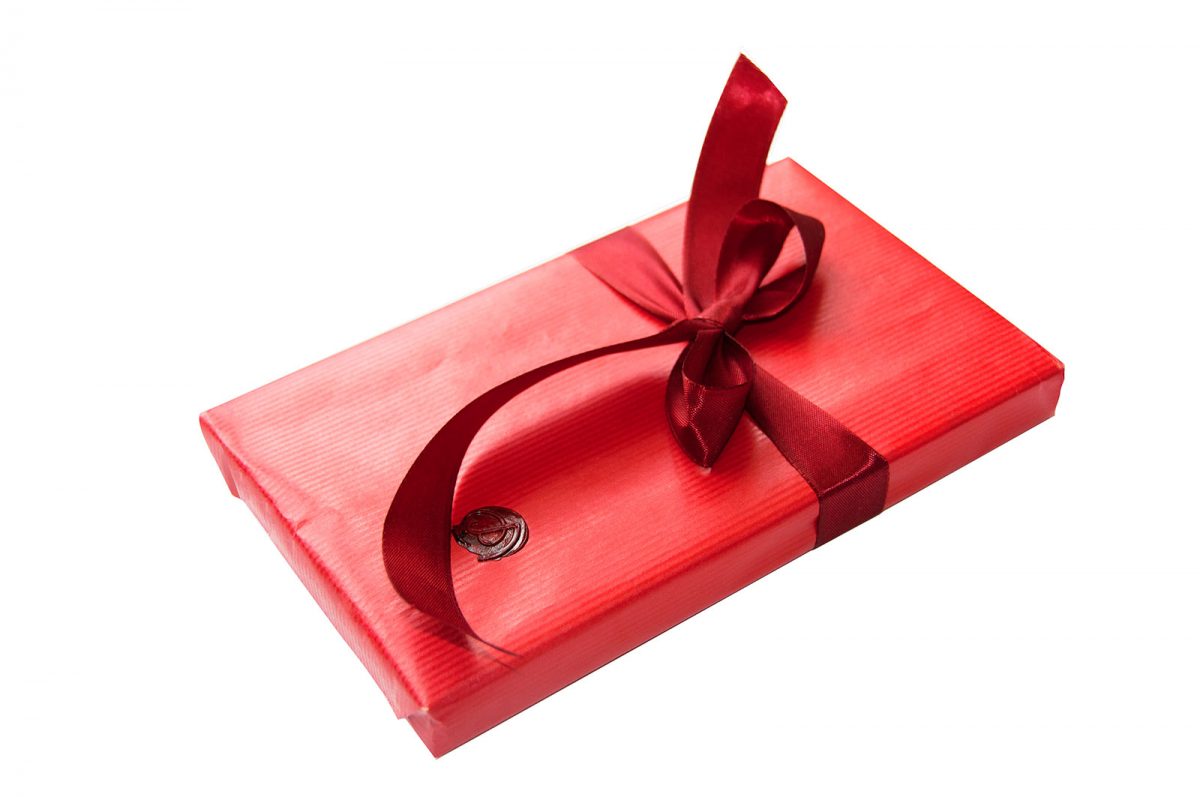 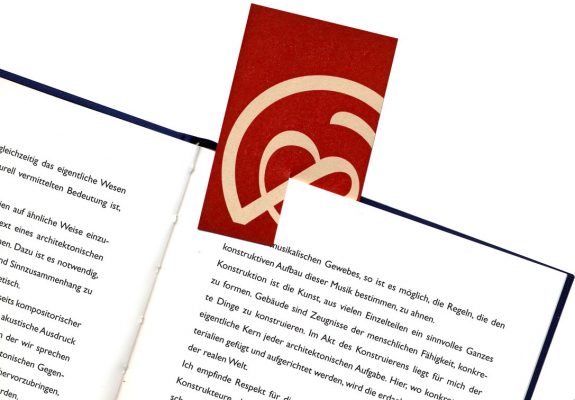 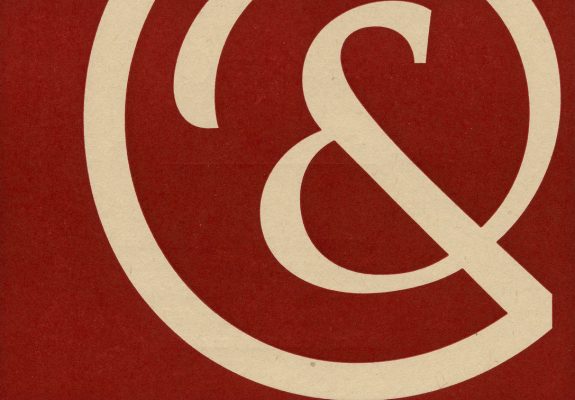