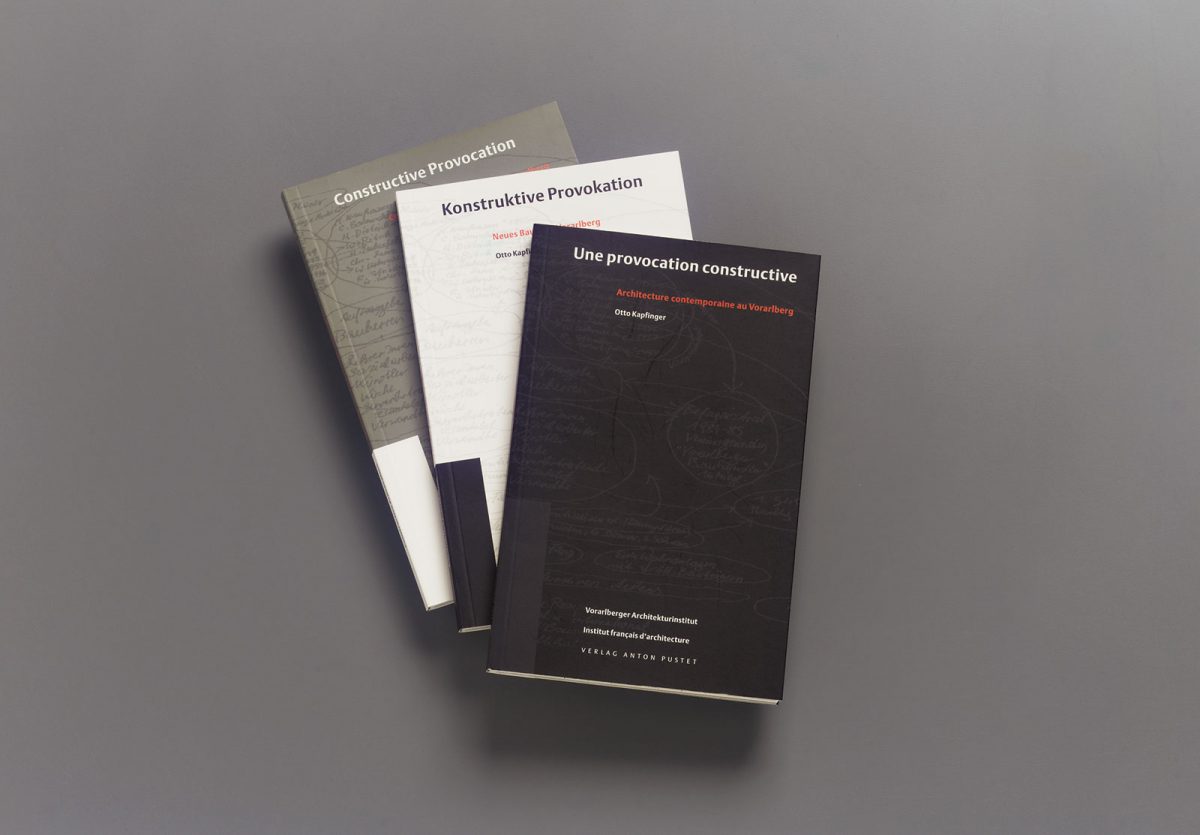 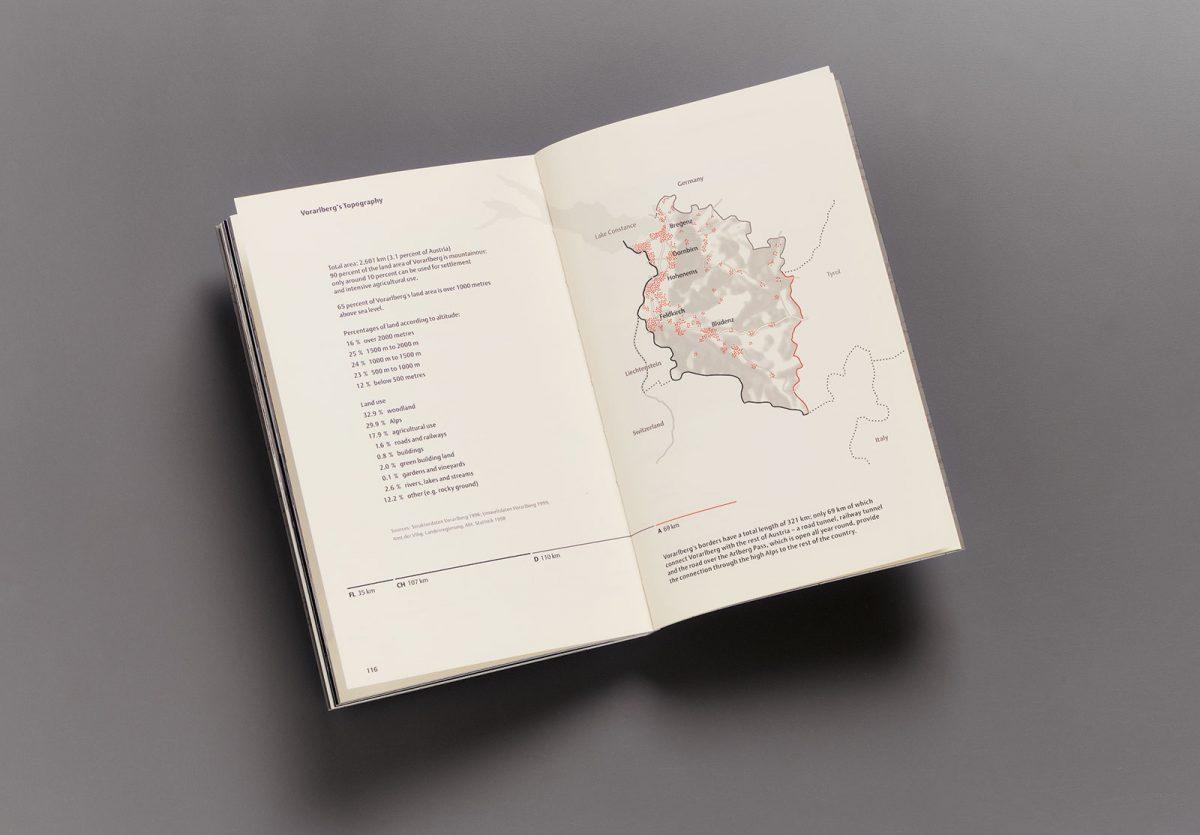 As well as short texts it is above all images that are used to tell about the development of the small province of Vorarlberg. Three levels of images are chosen:

1.) A visual essay about the province and its people in black and white photography. These are images, one could almost say small films, which always have a story to tell and which, when looked at closer, reveal further layers.

2.) The presentation of the current situation of architecture by means of pictures of architecture which, instead of depicting individual buildings in the usual manner of architecture photography, show ensembles which tell something about architectural neighbourhoods and relationships.

3.) Explanatory images that present numbers, facts, and statistics by means of informative, and at times also ironic, graphics. For instance the contour line from Paris to Vienna is shown, or cows are placed on guest beds to illustrate the fact that Vorarlberg has roughly the same number of cows as guest beds.

The title shows a sketch by the author of the chronologically organised web of relationships in the architecture scene – who built for whom and with whom; which people and events worked together when; when which architect began to produce his or her own works. On the inside of cover this history is told in a somewhat more precise manner by means of a synchronoptic visualisation. 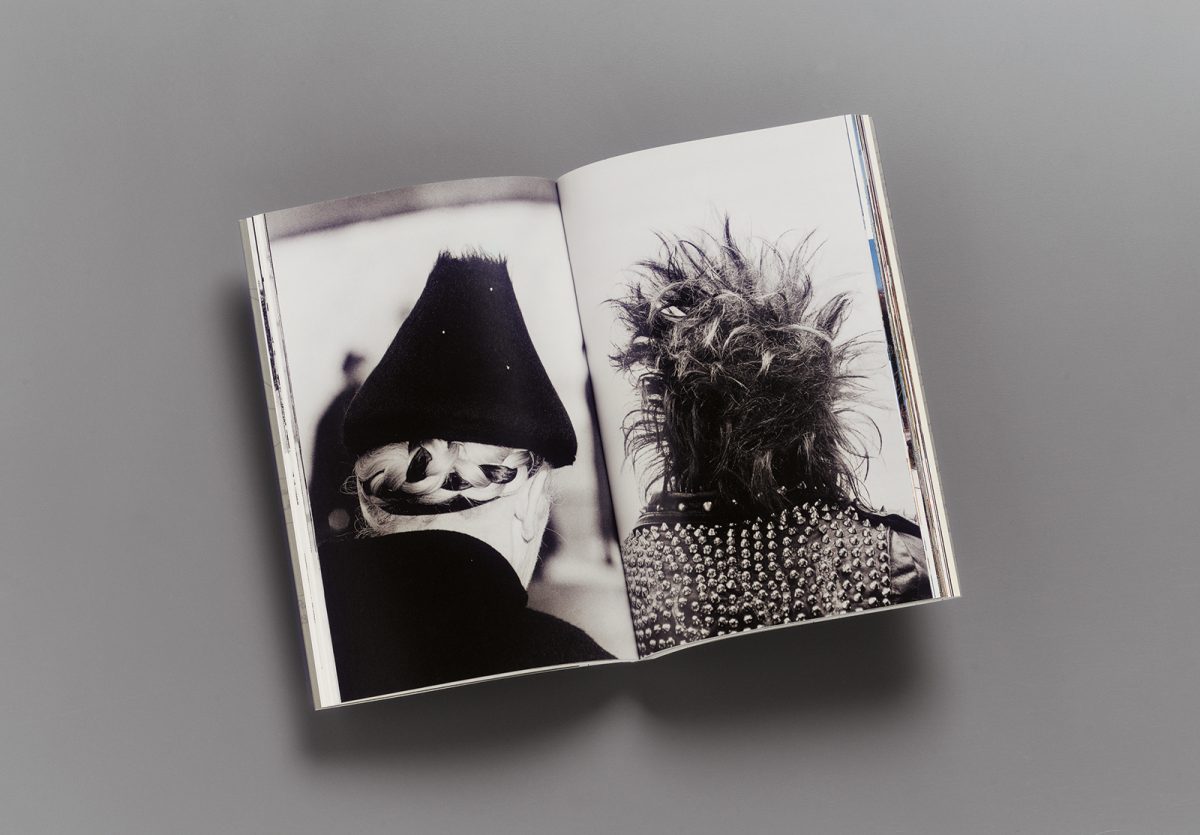