The goal of the new cooperative venture »european wood« is the joint international advertising of wood. In designing the trade mark the properties and advantages of the raw and processed material wood suggested blending the double o with the symbol for infinity. Traditionally, the lemniscate is the symbol for the cycle of existence, symbolizing the loop from material to space and back again – an appropriate symbol for all that is living and natural. If you look at it quickly, while on the move or when it is used at a small scale the infinity symbol seems to become the letters oo. The logotype derives its characteristics and its visual wit from this semantic-semiotic play with the meaning of “wood” and the symbolic power of the horizontal eight. This ambivalence also appears in the claim of the British member of the association: “wood. for good.” 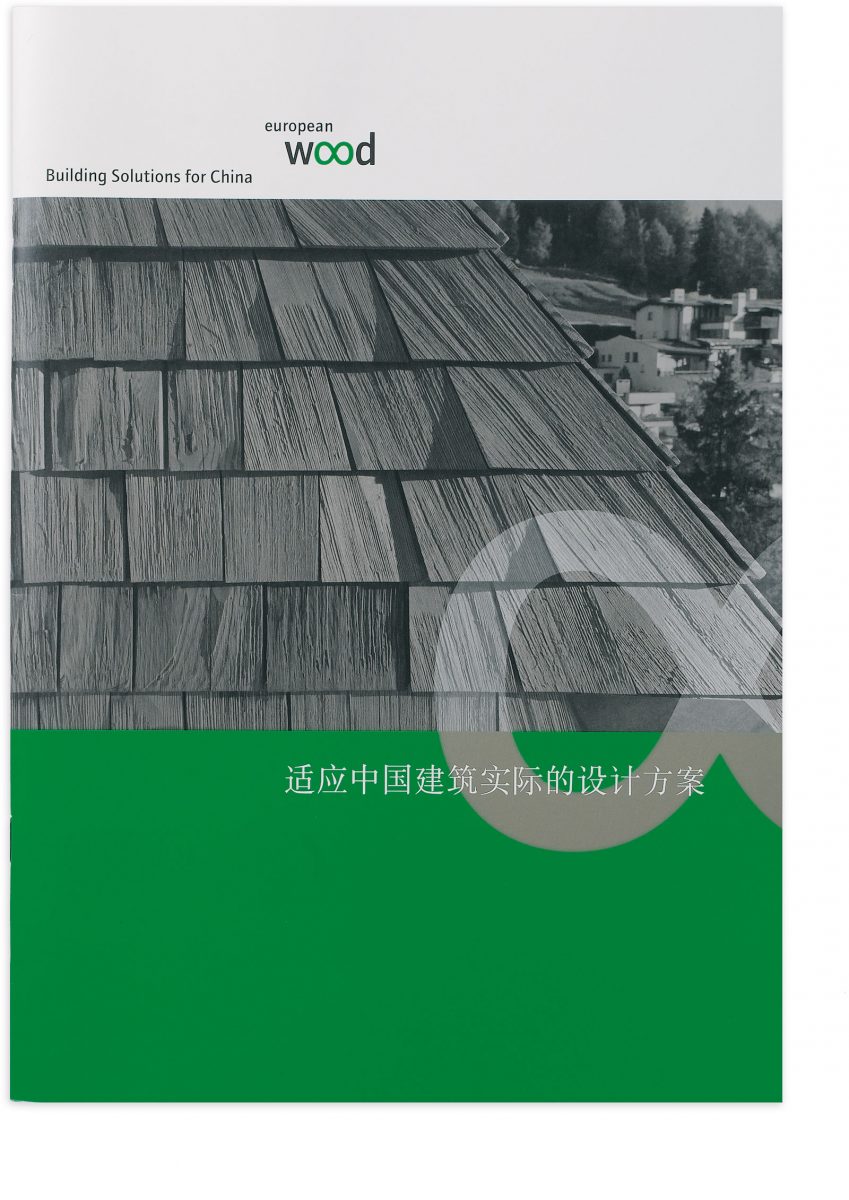 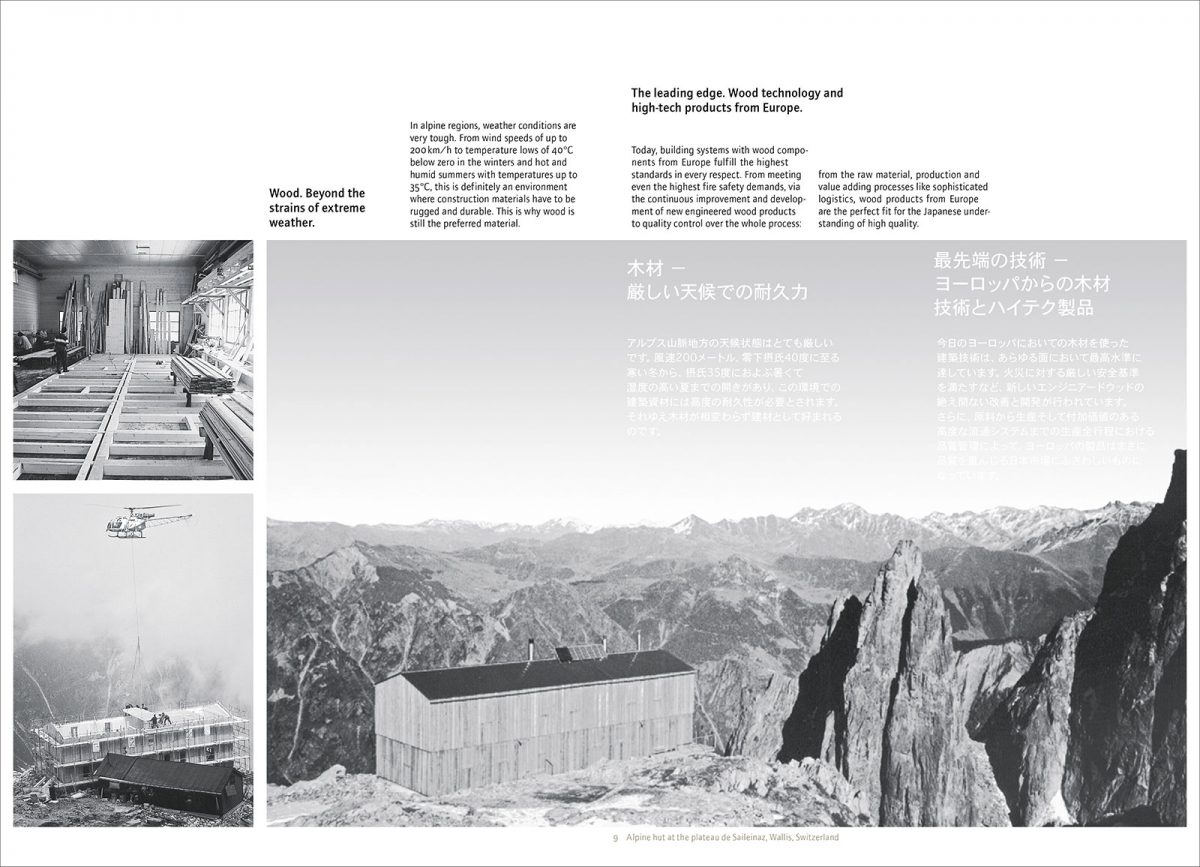